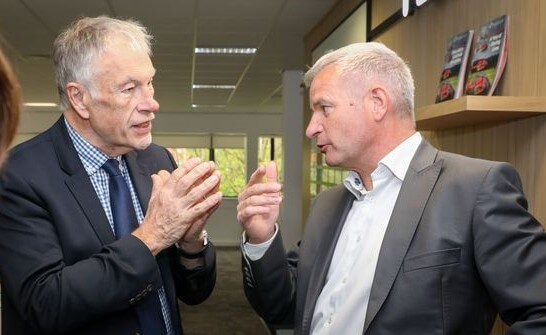 The comment from Lord Michael Bichard came during a visit to Wrexham-based Disclosure Services which owes its existence to the recommendations in his landmark report.

In 2004 he was appointed by the then Home Secretary, David Blunkett, to chair an inquiry into the murders of Holly Wells and Jessica Chapman, both aged 10.

They were killed by Ian Huntley, who was a caretaker at the local secondary school, Soham Village College, in Cambridgeshire.

The main recommendation in his report was that there should be a system where anyone working with children or vulnerable people should be vetted before being allowed to work with them.

Disclosure Services was first by husband and wife team, John and Caroline Clark, when it became a legal requirement for organisations that employed people with vulnerable adults or children to undertake criminal record checks following the 2004 Soham Inquiry.

The company began carrying out disclosure and barring checks for care company Pendine Park, who are now major shareholders.

It then started providing a similar service for other care organisations and has since grown to become the seventh-largest company of its kind in the UK.

“Seeing people who are clearly committed to what they are doing and being efficient in providing an effective service is really important for the safety of kids and older people so I’m delighted to see it.

“If you get access to some of the police intelligence, you realise we are dealing with some really nasty people and they have got to be kept away from children and vulnerable old people and this is what we are doing here.

“I still think there is too much bureaucracy and that we need to adjust the system.

“For example, you can work with a young person or a child and if you can show you are supervised you do not need an enhanced check.

“My view is in a digital world, if you work with young children, and are supervised you can still groom the kids and make approaches at weekends.

“I think everyone who works with young kids or vulnerable adults should now be subject to an enhanced check. 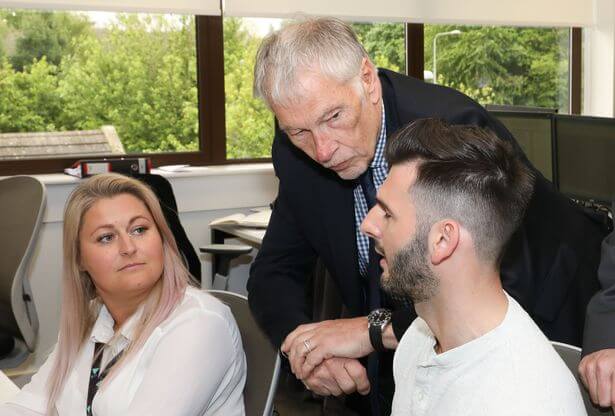 “Although the system is imperfect, it’s a massive improvement on what it was before I chaired the Soham inquiry.”

The crossbench peer was invited to Disclosure Services by one of the directors, Mario Kreft MBE, who is also the proprietor of the Pendine Park Care Organisation which has eight care homes in Wrexham and Caernarfon.

They got to know each other when they were both members of the Social Care Institute for Excellence which was chaired by Lord Bichard.

Paul Barlow said: “We were delighted to welcome Lord Bichard because his recommendations were pretty much the birth of safeguarding as we know it today.

“Obviously what sparked all of this was a terrible tragedy when those poor little girls were murdered in such an awful way but something really important has come out of that and we are a lot better as a society because of it.

“There were some big lessons to be learned in terms of making sure that we protect vulnerable individuals and that’s what Lord Bichard’s recommendations have achieved.”

Mario Kreft added: “It’s appropriate in a number of ways that Lord Bichard came to visit because Disclosure Services is helping to make his vision a reality.

“We’re now one of the largest providers of disclosure and barring services in the UK, providing a service for leading UK businesses and charities.

“We have now launched a new service for individuals who need to have checks done and we are seeing significant growth in the market of people who are not in regulated settings who are not dealing with vulnerable people.

“They just want to be sure that as part of a robust and thorough recruitment process that they are doing what a lot of intelligent and forward-thinking employers are now doing and that is just checking on the background of the people, particularly the criminal background, of any people who are coming into their organisation.” 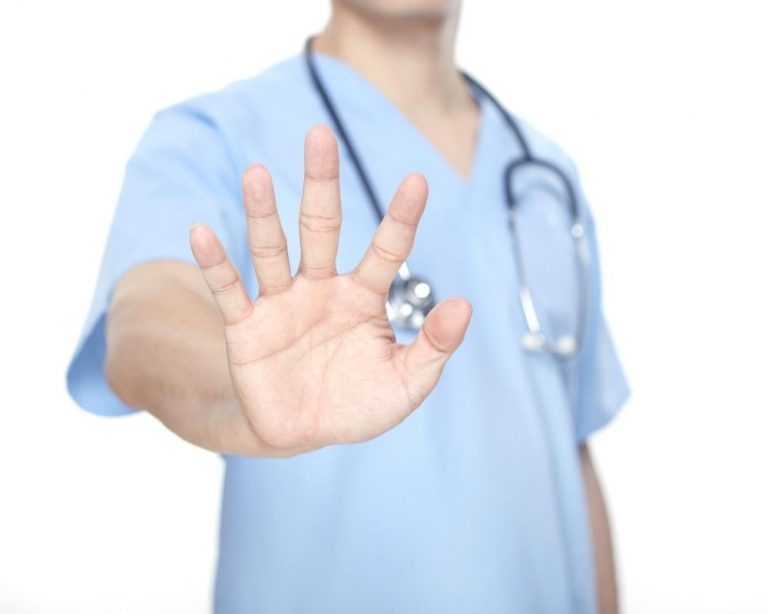 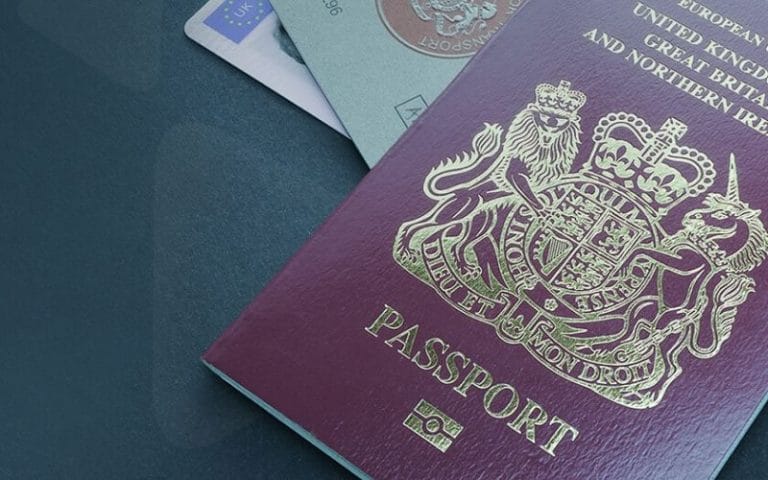